Shulman Rogers is a leading law firm representing the wireless interests of public safety agencies nationwide.  From the Firm’s work representing hundreds of municipalities in their negotiations in 800 MHz rebanding to fighting interference, Shulman Rogers understands how public safety radio systems operate and uses its knowledge to make sure the call gets through.  Here are a few examples: 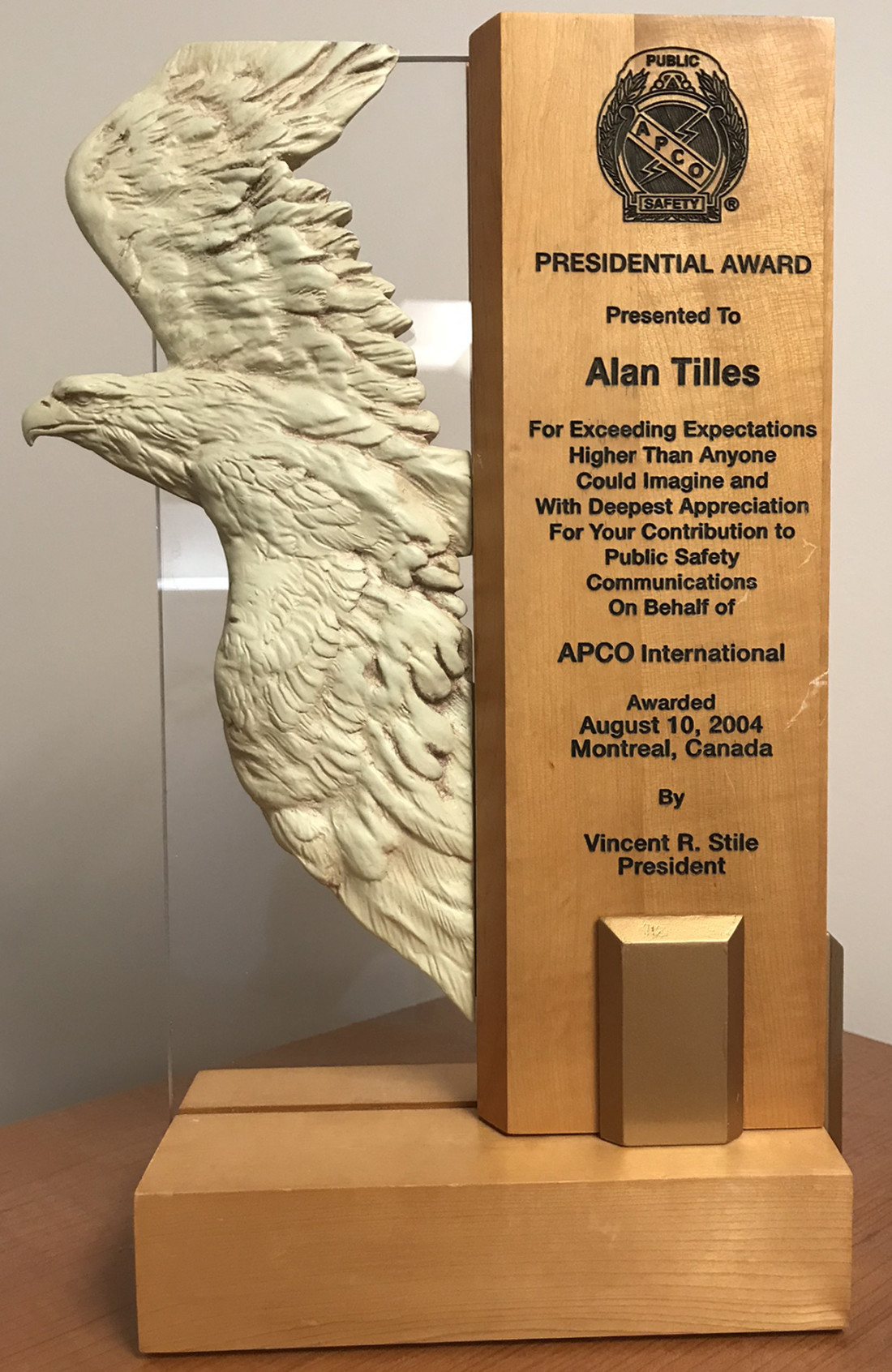 In the early 2000s, Shulman Rogers became aware of the increasing number of interference complaints from public safety entities regarding the operations of Nextel Communications.  In conjunction with engineering firm Pericle Communications, the Firm demonstrated in multiple filings to the Federal Communications Commission on behalf of the City of Denver, Colorado that interference was happening, and a simple “technical toolbox” would be insufficient to fix the problem.

Once the FCC adopted a Report & Order which mandated rebanding, the Firm represented hundreds of licensees across the country in their negotiations with Nextel, and later Sprint.  For example, Shulman Rogers represented a municipality in litigation that ultimately led the FCC to require Sprint Nextel to replace radios (which the carrier opposed), and also represented Los Angeles County in negotiations with Sprint Nextel which led to the entire replacement of the system without any cost to the County.

The Firm continues to advocate on interference issues.  In November 2017, Shulman Rogers was the only law firm in the country invited by the FCC to speak at a full-day public forum hosted by the FCC concerning interference in the band. The Firm’s interference mitigation representation continues today for entities such as Los Angeles County, and through FCC filings for the Government Wireless Technology & Communications Association, as well as a series of seminars and webinars dedicated to educating users on the FCC’s Rules and mitigation techniques.

Shulman Rogers has been at the forefront of advocating for public safety wireless broadband systems for public safety.  In 2010, the Firm successfully assisted the City of Chesapeake, Virginia in obtaining a Broadband Technology Opportunities Program (BTOP) grant to explore constructing a system.  The Firm submitted a similar request for the Dallas/Fort Worth International Airport.  Later, the Firm was retained by Alameda County, California to assist with the BayWeb broadband system negotiations.

Since the creation of the First Responder Network Authority (FirstNet), the Firm represents municipalities across the country in negotiations with FirstNet/AT&T, as well as other broadband providers, to continue to bring priority broadband service to public safety.

Procuring a robust, interoperable P25 wireless system for public safety communications at the lowest possible price requires a careful, meticulous process.  Shulman Rogers has assisted multiple municipalities across the country in writing Requests For Proposals and evaluating responses.  The efforts of the Firm ensure a fair procurement process, leading to a more timely and less expensive path towards new system deployment.

It is well known that the legislation that led to the creation of FirstNet resulted in a requirement for public safety users in the so-called T-Band to be relocated to another spectrum.  On behalf of its client, Shulman Rogers is working with the FCC on solutions to this difficult problem, in order to ensure continuous public safety operations, with no cost imposed on municipalities for the move.

Shulman Rogers is the only law firm that spends hundreds of hours every year educating the public safety community on wireless issues.  From local APCO meetings to the national APCO show, from the annual International Wireless Communications Expo (IWCE) to webinars, Shulman Rogers provides year-round educational opportunities for public safety agencies across the country on a variety of topics.

On April 25, 2019, the FCC granted the Middle Tennessee Electric Membership Corporation a request for waiver of Section 90.179 […]

On June 28, 2018, Alan Tilles will moderate a webinar hosted by the International Wireless Communications Expo. “Operational Considerations for NG911” will […]

On May 14, IWCE introduced IoT Saving Lives, a new one-day conference focused on the vast array of the Internet […]

“With [his] deep industry involvement, [Alan has] served as a mentor and an inspiration to me.”